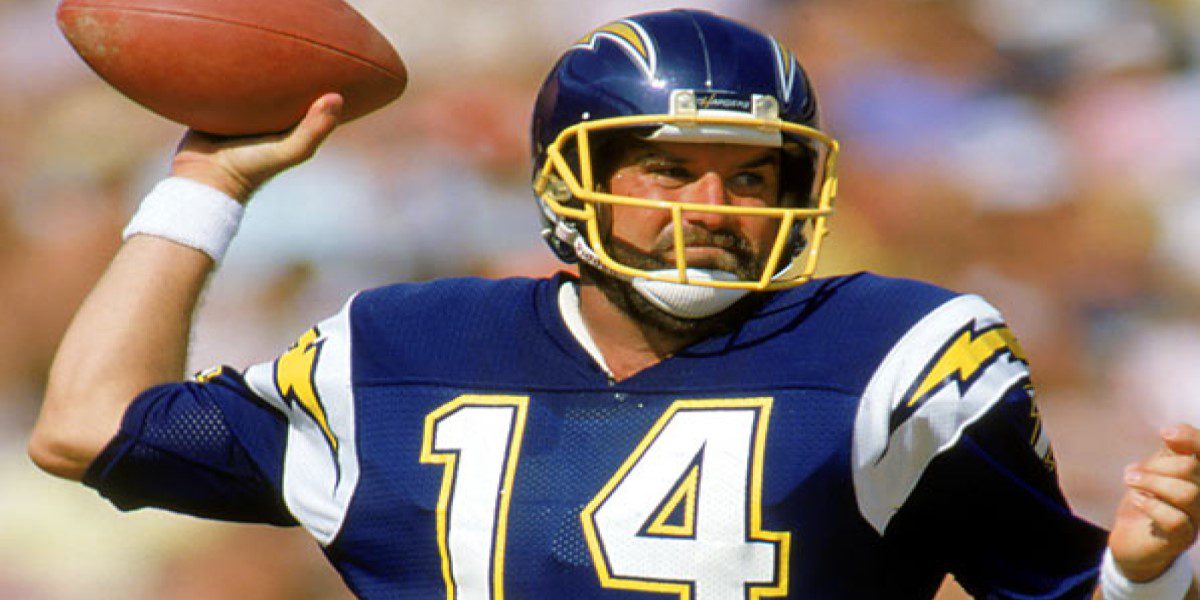 I bet most Americans will agree that football is one of the most popular sports they look forward to every season. No wonder why a lot of new football leagues are founded, like the XFL, and football betting is an ever-growing industry in this football fanatic nation.

Meanwhile, when talks about football begin, it’s impossible not to mention the National Football League who, perhaps, is the most popular in the country. Their revenue, being the highest, and the average attendance they have, explains why they are America’s best football league.

For Oregon, the NFL also made a huge impact in this state. Just like in any other team, the Oregon Ducks had also produced many star players whose careers in football have made a mark in the league. The NFL Wonderlic Test is a famous intelligence test used by football players and many other organizations worldwide to analyze players’ capabilities. Let’s take a look at what Oregon brought to the NFL…

Here are Oregon’s 7 best NFL players of all time:

Daniel Francis Fouts is a former NFL quarterback who led the league in passing yards for 4 years straight (1979-1982) and was known as the first player to throw for 4,000 yards in football history for 3 consecutive seasons. While he spent most of his career playing for the San Diego Chargers for 15 seasons (1973-1987), he’s an All-Pac 8 quarterback during his college years at the University of Oregon (1970-1972).

He was known as one of the legendary football players Oregon ever produced. Some of the recognitions he received throughout his career include NFL Offensive Player of the Year (1982), 4x NFL Passing Yards Leader (1979-1982), NFL 1980s All-Decade Team, and others.

Dan Fouts retired in 1987 and was inducted into the Pro Football Hall of Fame in 1993. Mel Renfro No. 20, wears Super Bowl rings after being a star at Oregon.

Melvin Lacey Renfro was a cornerback player who spent his entire 14-year football career with the Dallas Cowboys from 1964 to 1977. He was a 6-0, 190 pounder, All-American halfback, and an exceptional track star at the University of Oregon. He was the Cowboys’ 2nd-round pick during the NFL Draft in 1964, which explains why he spent his entire career with the team.

Some of the awards he received in his career include 2x Super Bowl champion (VI and XII), 10x Pro Bowl, NFL Interceptions leader, as well as the Dallas Ring of Honor.

He’s also a member of the Pro Football Hall of Fame.

Gary Wayne Zimmerman was an offensive tackle in the NFL, who played for the Minnesota Vikings (1986-1992) and the Denver Broncos (1993-1997). Just like Dan Fouts and Mel Renfro, he went to the University of Oregon.

He won with the Broncos in the Super Bowl XXXII versus Green Bay Packers. He was also a 7x Pro Bowl, 8x All-Pro selection, as well as NFL All-Decade Team in the 80s and 90s. In 2002, he became part of the Oregon Sports Hall of Fame. Jonathan Creon Stewart was an NFL running back who played college football at the University of Oregon. He was selected in the first round of the 2008 NFL Draft by the Carolina Panthers where he landed on the 13th overall. He played with the Panthers for 10 seasons, made it to the 2016 Pro Bowl before he played with the New York Giants in one season. After the 2018 season, he signed a contract with Carolina for 1 day and retired as a Panther.

Norman Mack Van Brocklin, or often called “The Dutchman”, was NFL’s quarterback player for 12 seasons.
Van Brocklin played with the LA Rams for 9 seasons before he transferred to the Philadelphia Eagles in his final 3 seasons. Oregon gave him All-American honors but was not selected by the LA Rams until the 4th round of the NFL Draft Pick in 1949. Brad Ecklund at center and Norm Van Brocklin in 1948.

Kyle Howard Long was the Kansas City Chiefs American Football Guard in the NFL. He was selected by the Chicago Bears in the 1st round of the NFL Draft in 2013 where he spent his first seven seasons.

During his football stint with the Bears, he received Pro Bowl selections for 3 consecutive years and a second All-Pro selection in 2014.

He went to Oregon to play college football before his stints with Florida State and Saddleback. One of the greatest linebackers ever at any level, Dave Wilcox.

David “The Intimidator” Wilcox was American Football’s linebacker who played for the San Francisco 49ers from 1964 to 1974. Throughout his career, he was selected 7x Pro Bowl and was recognized 5x in All-NFL.

He was originally from Oregon where he also played college football for his final 2 campaigns after transferring from Boise Junior College.

He was selected by the Philadelphia Eagles in the 15th round of the NFL Draft of 1960.

That makes our list of Oregon’s 7 Best NFL Players of All Time. As mentioned earlier, aside from the seven outstanding football players above, there are more legendary football players that originated or first began their football career in Oregon. Who would you add?