So often, we fans analyze the teams we follow, breaking down their strengths and weaknesses as if we’re on the coaching staff ourselves. Rarely, though, do we take a look inward and evaluate our own role as fans of our respective teams. Fans are more than just loud-mouth, obnoxious onlookers; they’re critical elements to a team’s morale, and they play a role in their team’s long-term success. Fans come in all shapes, sizes, genders, income classes, ages, political persuasions and, most importantly, interests.

Fans are committed to their respective teams, and they support them in various forms. Donations, buying and wearing gear, purchasing tickets, displaying flags, and donning pennants and other paraphernalia are ways to support a team. So also are attending sporting events, cheering your heroes (often hoarse) on to victory and, of course, endlessly ruminating and cogitating the “hows” and “whys” of your team’s greatness and its following. FishDuck.com is a prime example of active immersed fandom.

Let’s take a look at our own fan base and analyze whether it is one to be proud of, or one that needs some work.

The Fair Weather fan. “If they win, I’m in. If not, see ya.” Most fowl (whoops, “foul”)! Each team has them in abundance; so do our Ducks. These are the fans who seriously injured limb and life by jumping off the bandwagon as Oregon fell in Mark Helfrich’s fateful last season and subsequent mediocrity. 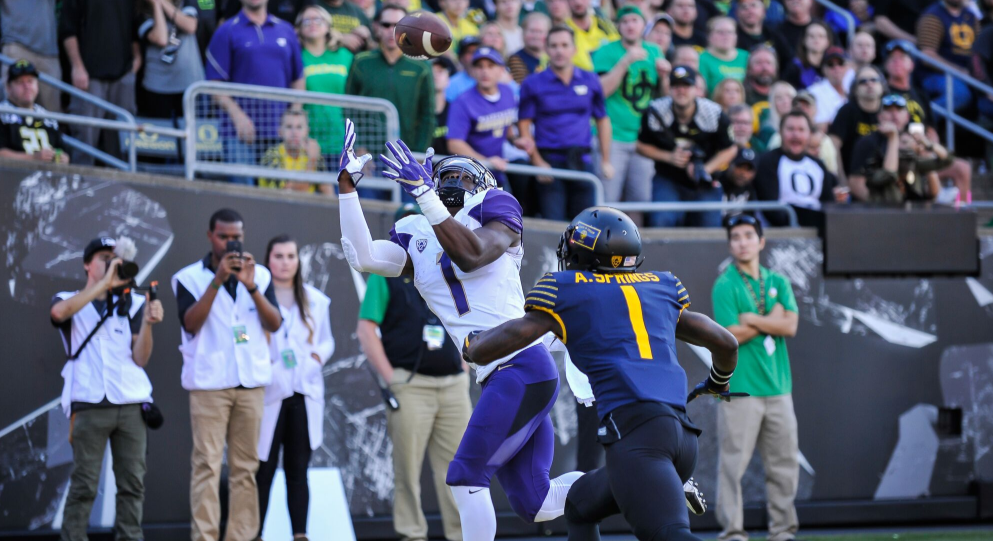 Fair weather fans were quick to jump off the bandwagon when Oregon began to struggle.

The Affluent Few who associate with bona fide fans, and through discourse want in. That recent surge upward and distant memories draw them into Oregon Athletics. Perhaps they missed out for various reasons on the decade of greatness, the decade of “speed kills” and two Natty events. They have cash and other assets yet to be fully unlocked as fans.

The Stylized Wanna-Be’s. Every group has followers. These are sycophants who are there to be seen and heard for their own personal designs. Little passion for the game, or really the team, exists in them.

The Tried-and-True (Green and Yellow) Blue fans who for years have bled green and yellow. These folks, through decades of unfulfilled promises, kept coming back, season by season, hoping for a better outcome and wishing upon a star for a championship. You know who you are, and you have literally paid your dues to mediocrity, even in 2-9 seasons of quiet desperation. 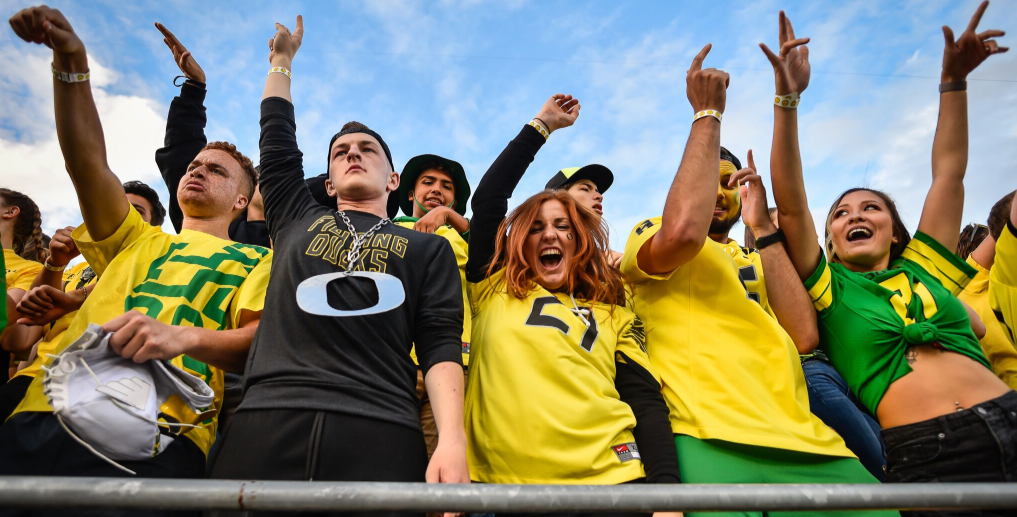 Loyal fans have remained committed despite periods of turmoil.

With the different types of Duck fans in mind, let’s now look at the psychology of fandom in general.

Everybody loves a winner. Unless they’re the usual suspects who are nearly always there in the CFP. Then we get snarky and root against them.

A sense of belonging. Homo sapiens are herd creatures by instinct, relying on others in groups to survive and thrive. Athletics is one such outlet.

“I-am-better-than-you” mind set. Sometimes it’s unspoken, but sometimes it’s explicitly stated by those “in-your-face” folks with an aura of superiority, believing that their sports teams and they themselves are better than the rest.

The little engine that could. The underdog mindset permeates much of the athletic landscape and the real world. We can all relate to being an underdog at some point, striving to achieve importance on planet earth. 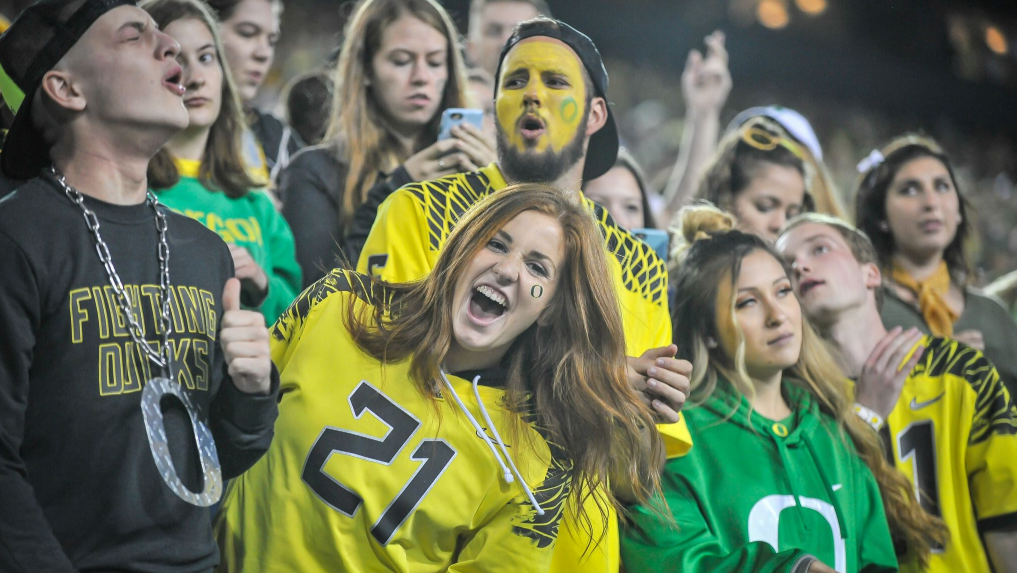 I’ve got nothin’ better to do with my life. Abundance has created a plethora of choices with our discretionary time and capital. Some fans may merely be filling time.

A family affair where increased bonding occurs. This unit is critical to society. Often times, sports break down barriers, and people who wouldn’t normally interact release their inhibitions and communicate because of their shared fandom. Eating, cheering and even grieving together promotes stronger ties that bind.

Those limited few who greatly benefit. These people often wear the colors, but are genuinely interested for the profits they reap — from the games, events, food and other ancillary stuff associated with fandom. Are they really fans?

All of the above are identity issues in their various expressed forms. In our tome, it relates to the University of Oregon sports scene specifically. But the reasons mentioned are certainly not unique to U of O nation.

This begs the question: The Duck is unique, and even special, but are we as a fan base? Is there anything the Oregon fan possesses that separates him or her from the pack besides the green and yellow paraphernalia? Could it be the annual Duck Race, Uncle Phil, our facilities or the beautiful place and community in which we live? What makes us special?

Oregon needs more loyal, supportive, contributing fans to genuinely back the program. Understanding why we fans exist and what impact we can and should have is critical. If we can first build a better fan base, we can then scale it and make it a bigger fan base, which is the goal for all programs.

We should consider what we are missing as a fan base, and what we can do to be better.