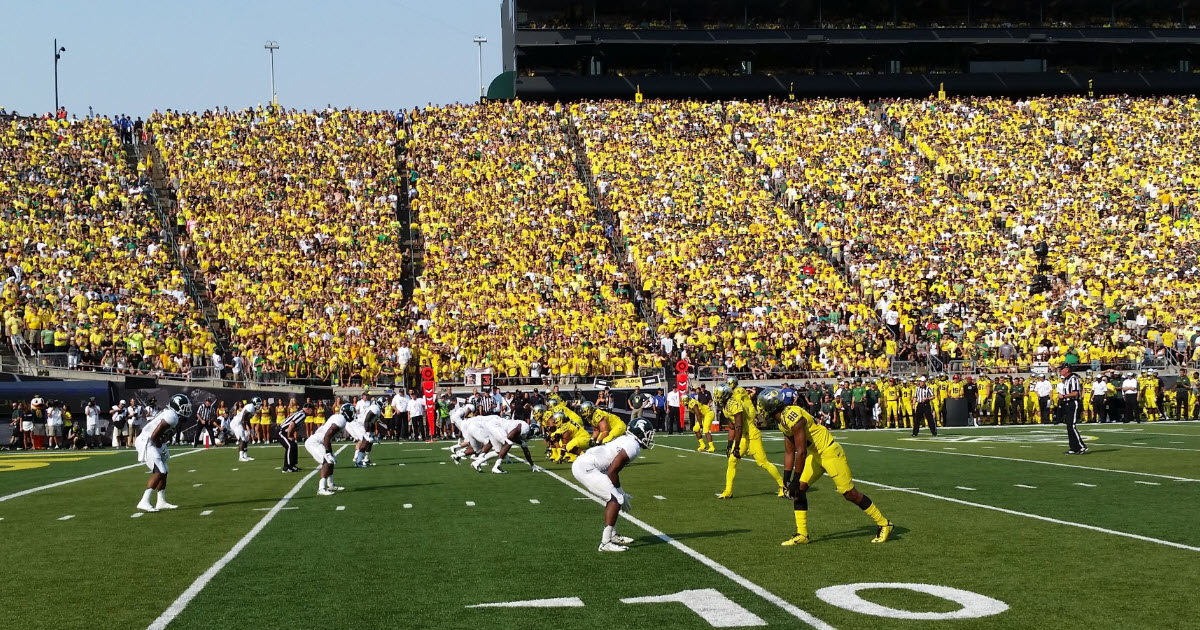 The Pac-12 conference leaders met in March but with few results. Video conference was the mode rather than face-to-face, and immediate issues rather than long term issues were the focus. Some say the only positive was the savings on travel and housing, but let’s look at some of what went down.

The Pac-12 has not been the leader on this issue but rather the follower. Last fall the Big Ten proposed immediate eligibility for athletes changing schools for the first time. In February the ACC gave its support for the legislation. The next day the NCAA Transfer Working Group announced the issue would be taken up as early as April.

The Pac-12 now has confirmed their support for granting immediate eligibility for first time transfers meeting the criteria set forth by the NCAA. This is important to keep the Pac-12 looking like it is “proactive with regard to student athlete welfare issues.” Otherwise it could have recruiting blow-back issues. A California law started the landslide, and other states are now jumping on the bandwagon. The NCAA Board of Governors signed off on the concept for all divisions, but as we know the devil is in the details. Those details are being worked out by a group which includes Colorado Athletic Director Rick George and expects to make its recommendations to the NCAA’s membership this spring.

The Pac-12 presidents, chancellors and athletic directors did discuss this issue, and its official position remains unchanged from the fall. Colorado chancellor Phil DiStefano, head of the CEO Group said, “While the NCAA and our conference have a lot of work ahead on the details, we believe student-athletes should have the same opportunities as the rest of the student body.”

This really is an opportunity for the PAC-12 to keep elite football recruits in the West from leaving for the likes of Alabama, LSU, Clemson and Ohio State. A proactive position on NIL by the Pac-12 could potentially slow the exodus of these top players. In January 2019 the Pac-12 started looking for a partnership. In exchange for long-term ownership in the conference’s media rights, the partner(s) would provide cash up front and help position the conference to maximize its value in the media space. Last spring the conference gave up that endeavor to focus on parents in the media and technology worlds. To no avail.

This meeting of the Pac-12 conference leaders did not address this issue but put it off for another day.

Larry Scott told us recently that the conference is “actively in discussions with potential partners” but did not get specific and as we know discussions aren’t the same as negotiations. It sounds good when the commissioner talks about active discussions, but at some point results are what matters. (unless you are Larry Scott) The mascots could make better decisions than what we have seen…

Scott’s contract expires in the spring of 2022, and the presidents must decide if an extension is warranted. In the fall of 2022, the conference will begin renegotiating its media rights and will begin setting its strategy well in advance of that point. Thus, an extension for Scott and the negotiations are inseparable.

All other matters of conference stewardship from 2022 onward are secondary.

Scott’s current strategy calls for the conference to hold out until 2024 when all its rights are up for bid and then cash in. But four years is a long time to wait given the expanding disparity in resources compared with the SEC and Big Ten.

The Pac-12 has numerous natural issues, from the disparate time zones and lack of fan affinity (compared to other regions) to the decrease in high school football participation in the West. These natural factors leave less margin for error with issues the conference can control. For the Pac-12, the missteps cut deeper, and the recovery time is longer.

The Pac-12 presidents and chancellors could in fact delay any formal discussion/vote until late in 2020 or the first half of 2021.

In summary: this begs the question, is the Pac-12 leadership leading us to a better future or just taking us further down the path of doom??