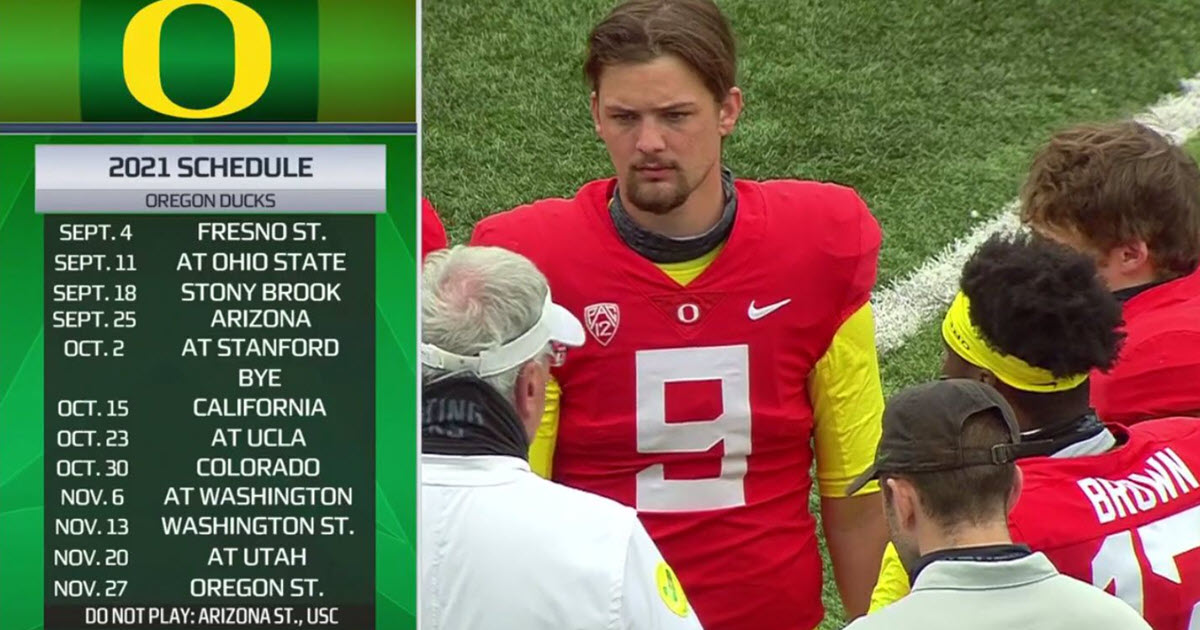 I don’t get it. My predictions for the season, heck your predictions that I see often in articles published and in the comments are far different than what Oddsmakers are saying. My mind goes a ton of places with this, as now gambling and betting of college football has exploded in recent years. How much do they impact the sport, and what do we make of their win-loss projection for Our Beloved Ducks in 2021?

Do they know something we don’t?

Oddsmakers in 2020 rated the Oregon Ducks’ over/under win total as 9.5, after they won 12 games in 2019, thanks to Mario Cristobal‘s leadership. (That was the second consecutive year that the Ducks managed to win more than 10 games.) People are now speculating whether this positive momentum will carry through into the 2021 regular season, and then Athlon Sports came out with an Over/Under of just nine wins?

Do the Oddsmakers know more about Oregon football than you or I? They don’t see 10, 11, 12, 13 wins for 2021 as something plausible? Now I understand that it is a betting line meant to generate interest for both the optimists and the pessimists, but setting it up lower than 2020 is quite a surprise to me. 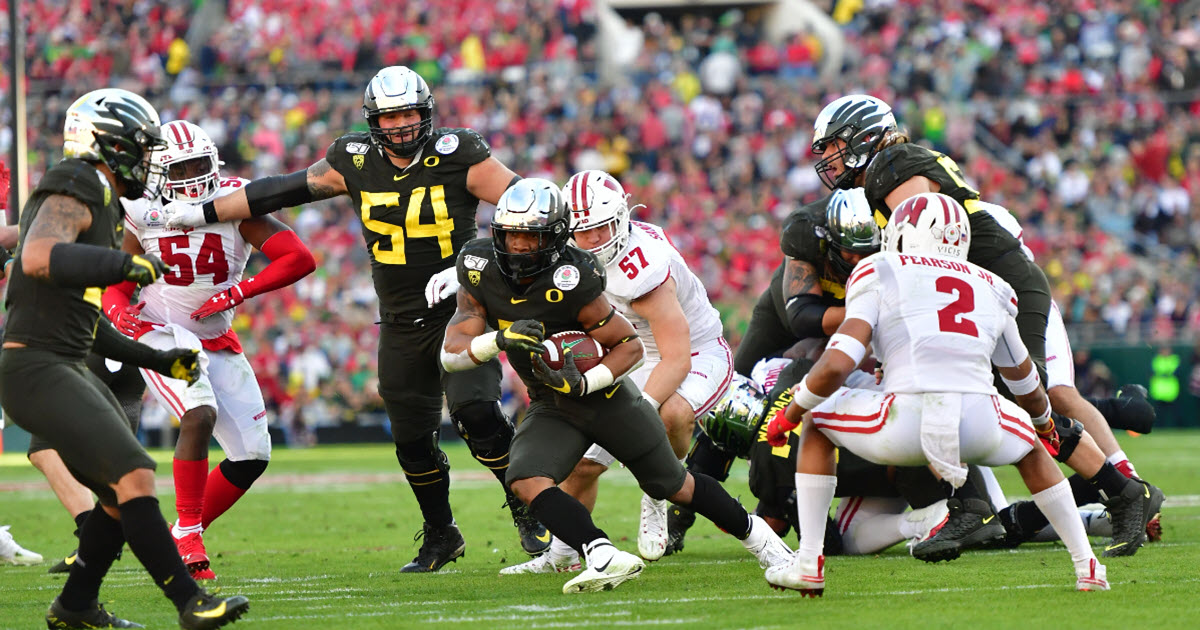 With such a low line, it might be fun to make a sporting wager; how many of you have indulged in a little fun this way? Oregon, with only one legal betting site operating, isn’t necessarily the biggest state of gamblers – but this recreational activity has certainly gained traction in recent years, much like our Ducks. Therefore, it’ll be interesting to see if this season will improve Oregon’s odds, and perhaps generate more buzz from the sports betting industry.

After the 2021 college football season schedule was announced, sportsbooks released their betting odds based on statistics from the player’s previous performance in games. Three players from the Oregon Ducks 2021 football roster were listed by the sportsbooks. First, we have Jay Butterfield, a freshman quarterback whose betting odds have been described as 10000+. Moving on, we have CJ Verdell, a running back with 15000+ while fellow running back Sean Dollars has been listed with 20000+.

My friends, I do not pretend to know how all that works, but I am reminded that the usual great players at Oregon are expected to perform well, thus there is not much to wager concerning them. But the players listed above could be wild-cards for the season in terms of if they play much, if they surprise with a big year, (Verdell) or whether they even see the field. Heck I think a great bet for fun is … who will end up being the No. 2 quarterback at Oregon in 2021? Robby Ashford looked as good as this quarterback as a freshman?

For the future–I cannot wait for the battles (which would make a great bet) between Ty Thompson and Robby Ashford. I know everyone is high on the 5-Star and rightfully so, but Ashford looked better as a rookie freshman than Dennis Dixon did years ago as a newbie freshman. Yep, a ton of these items we discuss would make interesting bets. What do you think about the over/under established for 2021, and my additional bets suggested and if the Oddsmakers know more than us savvy fans?