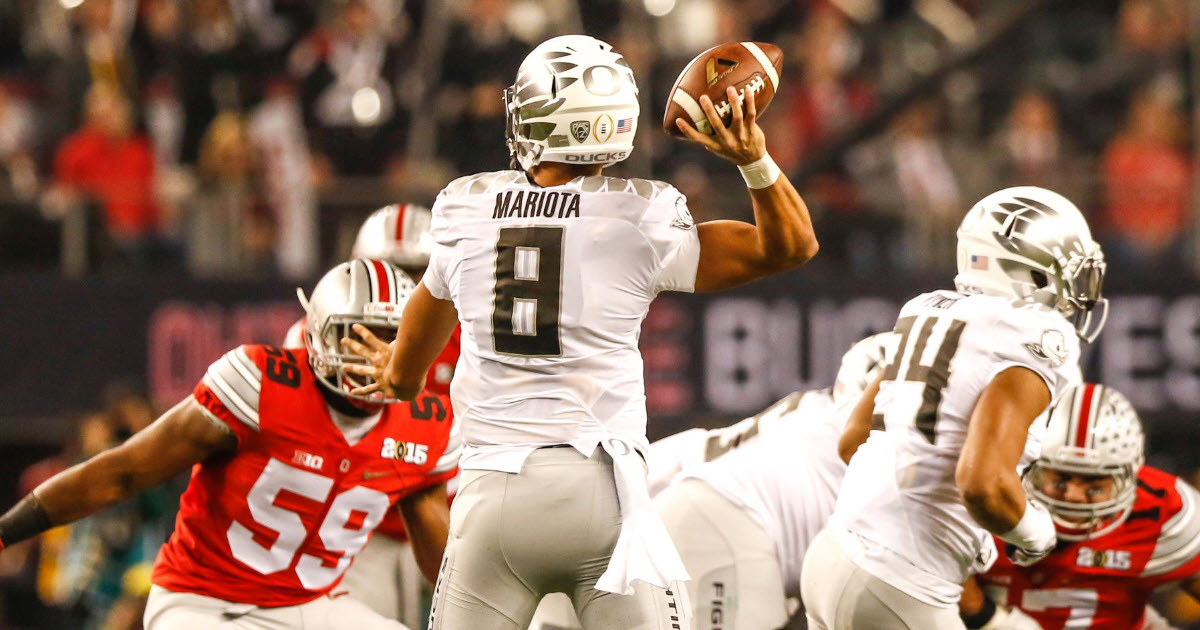 What has come to fruition is not a mass realignment or super conferences, but instead an alliance between three of the four remaining power conferences — the Pac-12, B1G, and ACC. With the announcement this week, we got a better sense of the goals of this alliance, which go beyond being merely serving as a counterbalance to the SEC. One of the goals of this agreement is to promote college athletics beyond just football and men’s basketball, (In the press conference, women’s basketball was mentioned quite often.) along with promoting strong academics. All three conferences wanted to standardize scheduling and promote more inter-conference match-ups, which would, in turn, garner greater media attention.

All of this was laid out without a written contract between the conferences. This alliance is just a gentleman’s agreement.

Will Greed Kill the Alliance?

Last week, 247 Sport’s Late Kick with Josh Pate took up the topic of the alliance, and Pate predicted that the alliance was doomed to fail because each conference would eventually succumb to self interest. However, Pate failed to recognize that conferences themselves are effectively alliances, as they are groupings of teams that have all opted to bind themselves together to further their own individual interests by making them collective interests. Granted, conferences are bound together by contracts, which is more than the alliance is currently bound by. And we have all seen just how easily teams can leave their conference and join another. 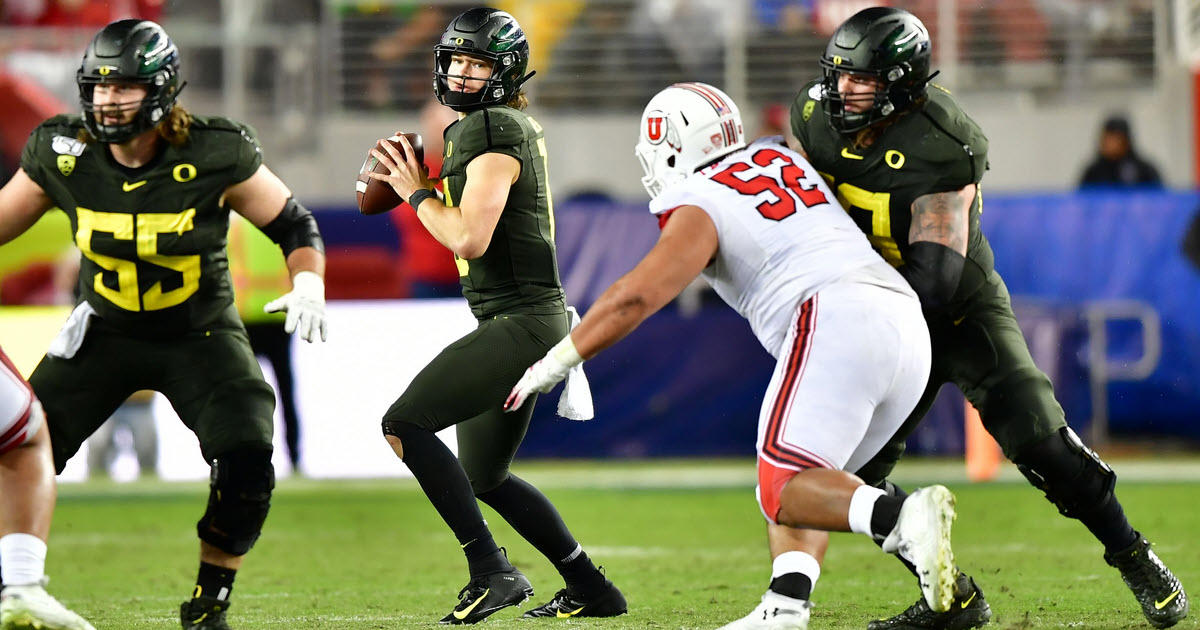 Utah joined the Pac-12 to better their program. They have yet to win a Pac-12 Championship in football.

Unlike professional sports, where the league creates the teams, in college sports the schools and teams create the leagues. In professional sports, there are no independent teams, but within the NCAA, there are seven independent football teams, most notably Notre Dame. These schools are still able to fill their schedules and play in big-time bowl games. Teams choose to come together and form conferences because these alliances generate more money for all the schools involved, along with more stability.

Why would an alliance of conferences inherently be any different? The primary argument is greed and differing goals.

If this Grand Alliance of three conferences is going to work, it will require a specific set of goals and desired outcomes. Together, these conferences do overpower the SEC in terms of voting on proposed NCAA rules and regulations. And this alliance can negotiate better media deals with the major media broadcasters, especially if they are able to arrange incredibly good non-conference match-ups amongst themselves. 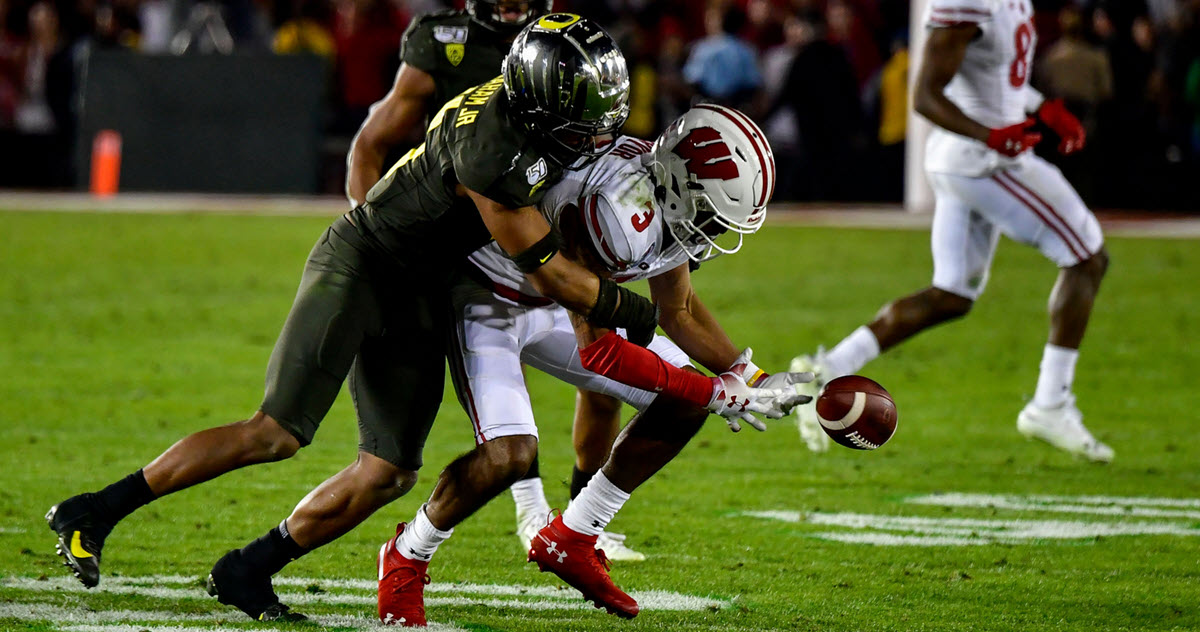 What benefit would the B1G get from forming an alliance with the Pac-12?

If the goal of the alliance is to level the playing field in college football, at least on a financial level, then it can succeed. However, the greatest weakness of this alliance is the gentleman’s handshake agreement that leaves any conference or any school free to opt out of the alliance and look for greener pastures on their own.

All Three Conferences Have Something to Gain

For the Pac-12, this alliance is undoubtedly beneficial. The conference has been struggling with its national image, and joining a larger block of schools will give the Pac a boost when they need to renegotiate media contracts, which is soon. Immediately after the Big 12 lost Texas and Oklahoma, there was some initial talk as to whether the Pac-12 should annex the remaining Big 12 teams. This was a terrible idea, because half of the current revenue generated by the Big 12 is from Oklahoma and Texas. The remaining schools wouldn’t generate enough income to make themselves a valuable addition to the Pac.

Just think if the Pac-12 were to take on all the remnants of the Big-12 the conference. The conference would stretch from the Pacific Coast to West Virginia, and perhaps more importantly, each school in this Pac-20 conference would get a smaller media payout than they currently do. The last time Oregon played a game on the East Coast was at Virginia in 2013.

Outside of the Pac-12, the B1G and the ACC need this alliance, as well. The ACC has the worst media deal of any of the Power-Five at this time, and any bit of leverage they can gain to renegotiate their contract early would be a huge boon to their conference. Neither the Pac-12 nor the ACC are able to compete with the SEC in terms of finances at the present. These two conferences need this alliance and should remain committed to it.

The B1G is really the only conference of the three that has the least to gain by this alliance. The B1G pays its schools more than the SEC currently does. However, the big question for the B1G is how long that will last. The B1G gains security in this arrangement. Ensured security tends to be the biggest factor in bringing alliances together. The B1G may be in a good position right now, but the alliance will help ensure they are in an equally good position years from now.

The SEC has already killed one of the Power-Five conferences. Will the Grand Alliance of the remaining Power Conferences be enough to stop them?