The arms race in college football, (CFB) has passed the point of the absurd.

Case in point, Michigan State coach Mel Tucker who in three seasons has compiled a record barely over .500 and in 2022 will be paid over $9M per season. Another case in point is the case of Mario Cristobal, a head coach with a record of 62-60, who just turned down $8.4M a year from the University of Oregon for similar money from his alma mater, the University of Miami.

Case in point, Tucker and Cristobal are or will be, paid more to coach CFB than all but four National Football League head coaches will be paid in 2022. College coaches also in the $9M+ a year club include Alabama’s Nick Saban, Clemson’s Dabo Swinney and Texas A&M’s Jimbo Fisher.

And when it comes to the players right to their own Name, Image and Likeness (NIL) and the right to market same, things seem to have gone well over the line?

On Wednesday, December 15, 2021, CFB early signing day for recruits, Jacksonville State coach Deion Sanders flipped the recruit rated No. 1 or 2 in the nation, Travis Hunter, away from his alma mater Florida State. Jacksonville State plays on a lower level than do CFB’s Group of 5 programs. How did Neon Deion accomplish this all-time signing day flip? With the promise of a huge NIL deal for Hunter. In other words, Deion is flat out is paying more for Hunter’s services than FSU could or would? So one pay-for-play will face the other!

Every player on the Miami football roster is promised by a prominent booster to receive $6,000.00 a year for doing next to nothing to promote the booster’s business. At BYU, a booster has promised to pay the tuition of every guy who walks on to the Cougars team. Transfer-out Cyrus Habibi Likio gets a leg up on the Huskies and leads the Ducks to victory in 2019.

Now let us consider the Transfer Portal. Over 1,000 CFB players are in the Transfer Portal and are immediately eligible to play the season after a team signs a player. No longer does a college player, transferring for the first time, have to sit out the following year. Unlike the National Football League where free agency is limited by contractual agreement, there is no such barrier in CFB.

One result of the Transfer Portal coming into play, a number of coaches today are recruiting quarterbacks from the Portal and not from high school. Why? Because the player signed out of the Portal has game day experience and having transferred once without his eligibility being limited the next season, he cannot do so again.

Consider quarterback Quinn Ewers. Ewers, having the credits to do so, left high school before his senior year and matriculated at Ohio State University. Ewers made over one million dollars in NIL money in 2021 without playing a down of football for the Buckeyes. Then, Ewers entered the Portal. He has transferred to the University of Texas and will likely be the starting quarterback for Texas in 2022. With NIL money in play coupled with the no penalty free transfer you can bet that there is serious roster tampering going on.

Where is the NCAA! Out of it. The Supreme Court’s unanimous decision in the Alston case restricts the NCAA’s ability to control NIL deals in any way, shape or form. In November of 2021, the NCAA held a constitutional convention. The result of the convention is that college football, at least at the Power 5 and Group of 5 level, will become its own regulator in all matters; including, player eligibility and a player’s right to compensation from marketing his NIL. Additionally, many state laws today prevent any third party interference with NIL compensation.

In other words, welcome to CFB pay-for-play. Do you think that recruiting budget helped Dan Lanning recruit so well at Georgia?

Come 2026, after the B1G, B12, Pac-12 and SEC have concluded renegotiating their respective media rights agreements, B1G and SEC teams will be pulling down close to $70M per annum. The B12 and Pac-12 will be pulling down closer to $40M per annum. (The ACC’s current media deal runs through 2036.) How can the B12 and the Pac-12 schools possibly manage to keep up with the wealthier competitors?

According to data compiled by 247 Sports, in 2019, the University of Georgia spent $3.6M on football recruiting. In comparison, the University of Oregon spent $1.124M, the most of any Pac-12 team, but less than all but one SEC team, Vanderbilt University.

Where is the free and open market leading CFB? In my opinion it is leading to consolidation; leading to the creation of a Super League.

Under the Super League format, member schools will license to a 3rd party, possibly the NFL, a respective school’s football operations. Such a license agreement will include all trademarks, use of the stadium where games are played and the use of all other football related facilities. The licensee will indemnify the Licensor University from any and all football related litigation. The Licensor University will not have to spend anything on football operations and will receive a fixed annual payment. This payment could include profit-sharing in one form or another.

The Super League, unlike the various CFB conferences today, would aggregate their media rights and have coast to coast bargaining power. Using Forbes list of the top twenty four earners in CFB, here is what a Super League might look like? 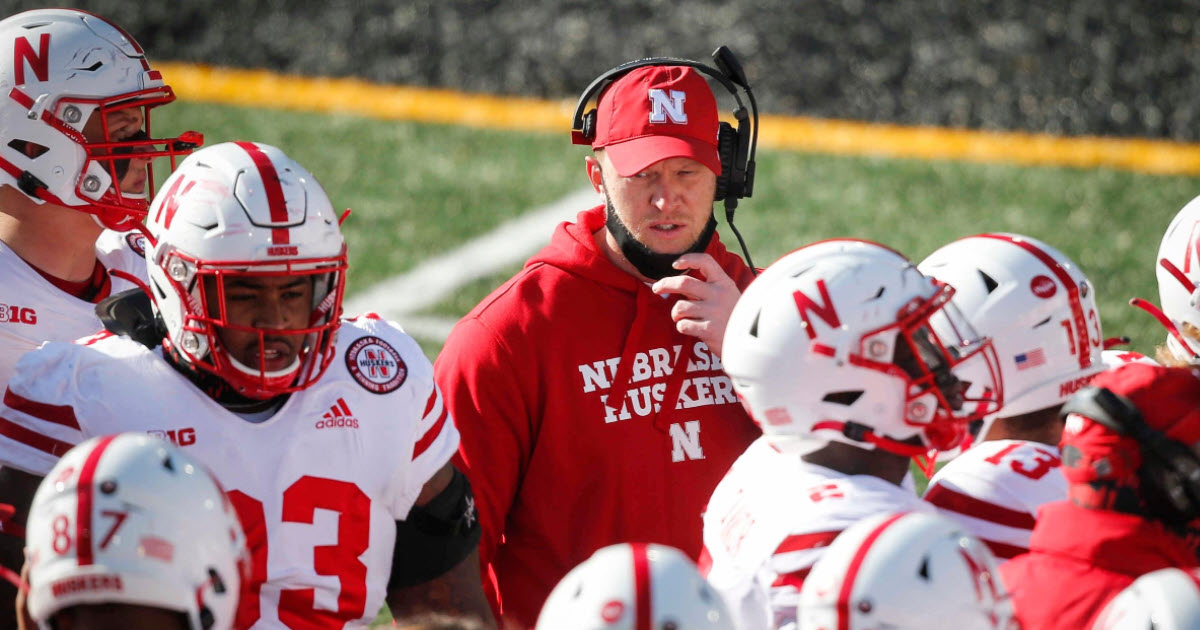 Oregon would be playing Scott Frost and Nebraska?

In addition to NIL income there will be direct pay-for-play. Players will be players and not student-athletes. Players will form their own union or affiliate with the NFL Union. Players desiring to play in the Super League will submit their names to be drafted in their junior year of high school. There will be a high school draft and recruiting will disappear. He’s worth 8 million a year…right?

Coach’s salaries will likely be adjusted downward to reflect the new market forces created by the Super League and by taking recruiting off of the coaches plates. Super League teams will play only one another. A Super League Championship format will be decided upon with, like the National Football League, all games but for the championship game, being played on campus.

For all other sports, with the possible exception of basketball, conferences will remain as is and the athletes in sports other than football and perhaps basketball, will be student-athletes with the same academic requirements and NIL and transfer rights as exist today.

In my opinion, economic forces will lead to the formation of a Super League by not later than the 2030s? The Super League will not prevent non-Super League schools from competing in football, but will significantly alter the economics of playing football outside the Super League. Some media entity will likely pay Purdue to play Indiana, but not on the level the Super League teams will be paid.

Think this is too bizarre or do I otherwise have a screw loose? Please feel free to let me know in the OBD forum.

One thing is for certain, CFB as we knew it even five seasons ago is dead and gone.