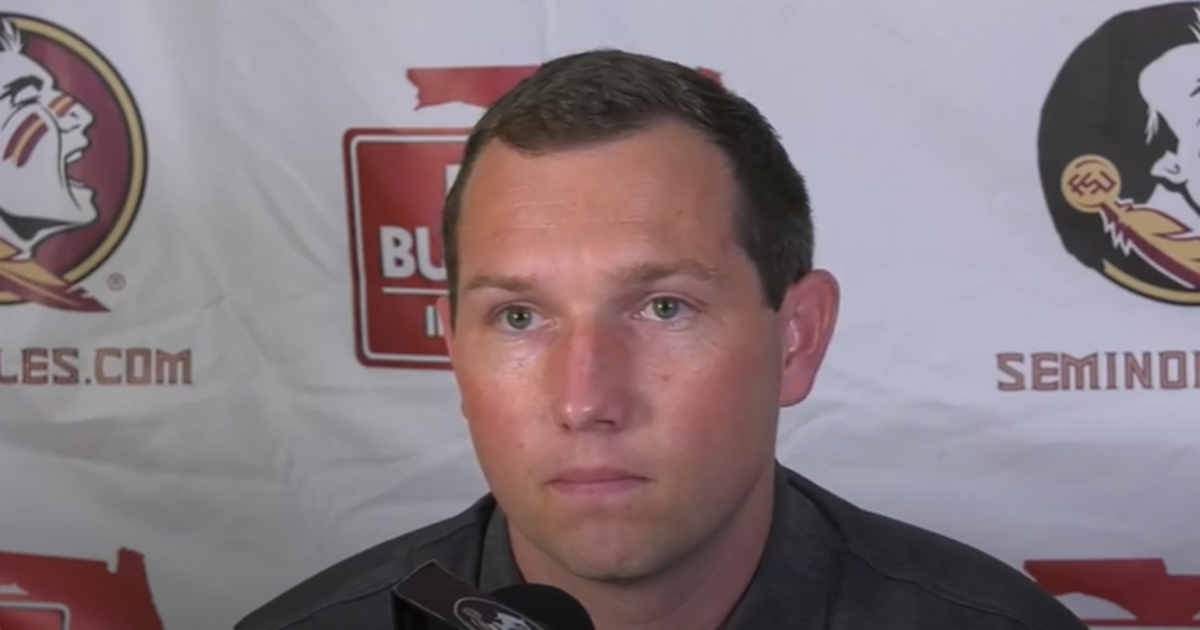 New 32-year-old OC Kenny Dillingham’s age is making Oregon fans ask “how can he have the experience and acumen being so young, and yet ready for the primetime? He looks young enough to be a graduate assistant! However, if you examine the Coaching Tree Dillingham has come from, you may find yourself asking how could he not be ready?

Let’s have a look at that coaching tree.

Dillingham’s chief mentors are Mike Norvell and Gus Malzahn, both of whom come from the Todd Graham coaching tree. Graham is known as a strong defensive coach, but he also has a keen ability to spot brilliant offensive coaching minds who have an advanced ability to teach the game. Graham has even hired three offensive assistant coaches with no college coaching experience who went on to be college head coaches. Let’s look at the Graham’s offensive assistants who went on to be college head coaches.

Graham was the head coach at Tulsa in 2009 when he had to replace his offensive coordinator Malzahn, who had moved to the OC position at Auburn (and who, incidentally, would win a NC there against Oregon’s Chip Kelly). To replace Malzahn, Graham hired long-time Texas high school coach Chad Morris, who had no college coaching experience. After only one year, Dabo Swinney poached Morris and made him Clemson’s offensive coordinator. 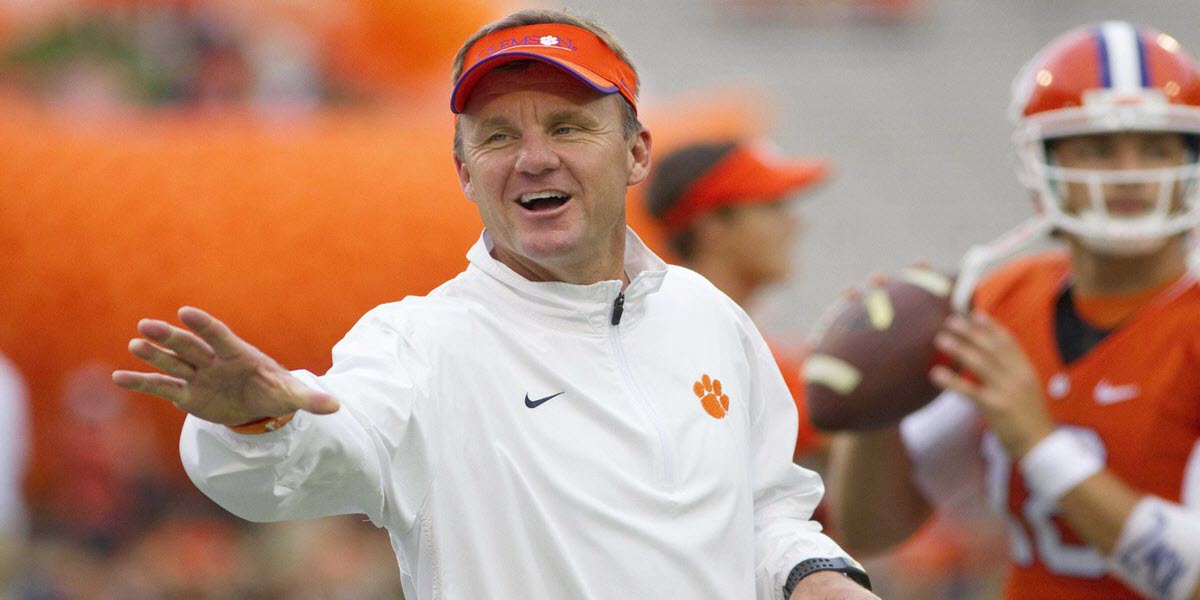 Before Morris coached his first game at Clemson, he traveled to Eugene, Oregon, the Mecca of the Spread Offense, to learn at the feet of Guru Chip Kelly. Morris then went back to Clemson and installed the fast-tempo spread offense that helped launch the modern Clemson Dynasty, with a 42-11 record over the next four years.

For the 2011 season, Graham took the job at Pittsburgh, and made another home-run hire of a young Mike Norvell as co-offensive coordinator. A year later, Graham brought Norvell with him to ASU as OC, where he would remain for the next four years.

While at ASU, Graham also hired another emerging brilliant young mind in our Dillingham, giving him his first college coaching job as an offensive analyst.

Norvell’s success led to Memphis making him the youngest FBS head coach in the nation at 34 years of age. Norvell was impressed enough with Dillingham’s performance at ASU to convince him to come to Memphis, where he was soon promoted to coach quarterbacks and tight ends.

A year after that, Norvell promoted Dillingham to offensive coordinator at the age of 28. In his first year as OC, the Tigers averaged 523.1 yards per game, fourth best in the FBS.

In 2019 Coach Dillingham took the OC position at Auburn to mentor under Malzahn, who was now the head coach. Dillingham worked with 5-star freshman quarterback Bo Nix — and improved Auburn’s offense from No.48 to No.28.

Dillingham then moved on to Florida State to be the offensive coordinator, again under Norvell who had just been hired as head coach.

Dillingham may be only 32 years old, but he has been an offensive coordinator for six years. And not only is he experienced, he has a proven track record of success, and has quite a tribe of mentors that he can call on when he needs advice. Dillingham is the of one of the youngest, brightest offensive minds in college football, and is now prepared to launch the next Ducks Football Offensive Dynasty!

Do you agree, Duck fans? Let me know in the OBD Forum!