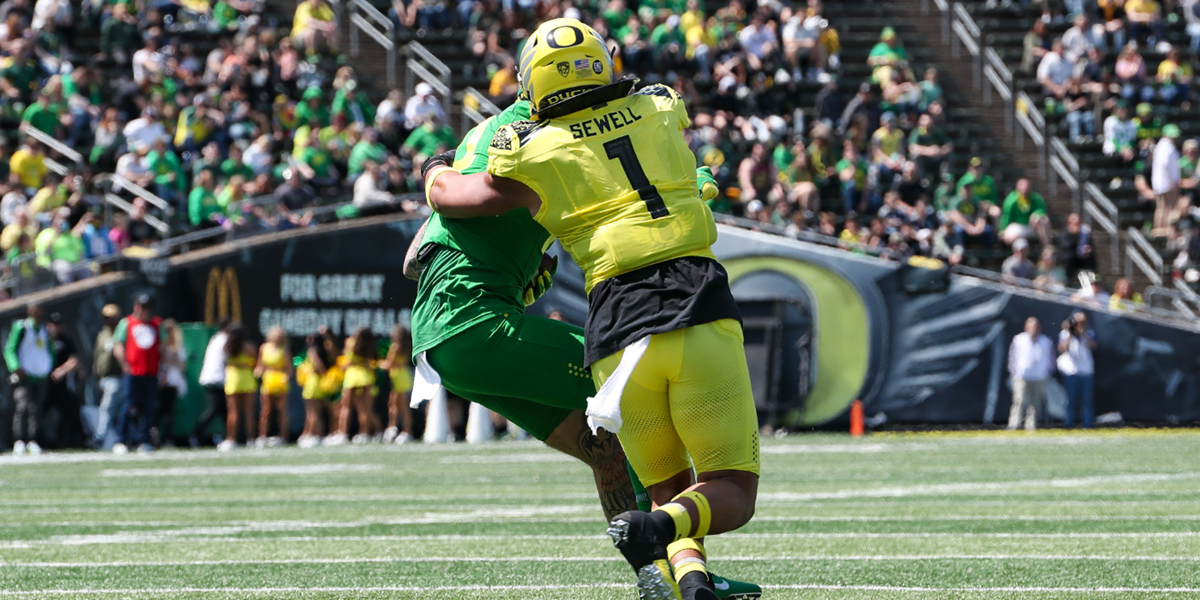 In college football, every game is critical. The outcome of one game can determine the trajectory of a team’s entire season.

Oregon has no shortage of important games in 2022, as it looks to take back the Pac-12 crown from Utah. But which game is the most important?

It’s impossible to talk about key games for the Ducks without bringing up their week-one showdown against Georgia in Atlanta. The game will be critical for the Ducks for a variety of reasons. Of course, the Bulldogs are the reigning champs, and it would be a statement win for Oregon to knock them off right out of the gate.

But the bigger storyline, of course, is Dan Lanning’s first game as a collegiate head coach coming against his former boss, Kirby Smart. There will be intrigue aplenty in Oregon’s week-one matchup, but it might not actually be its most important. 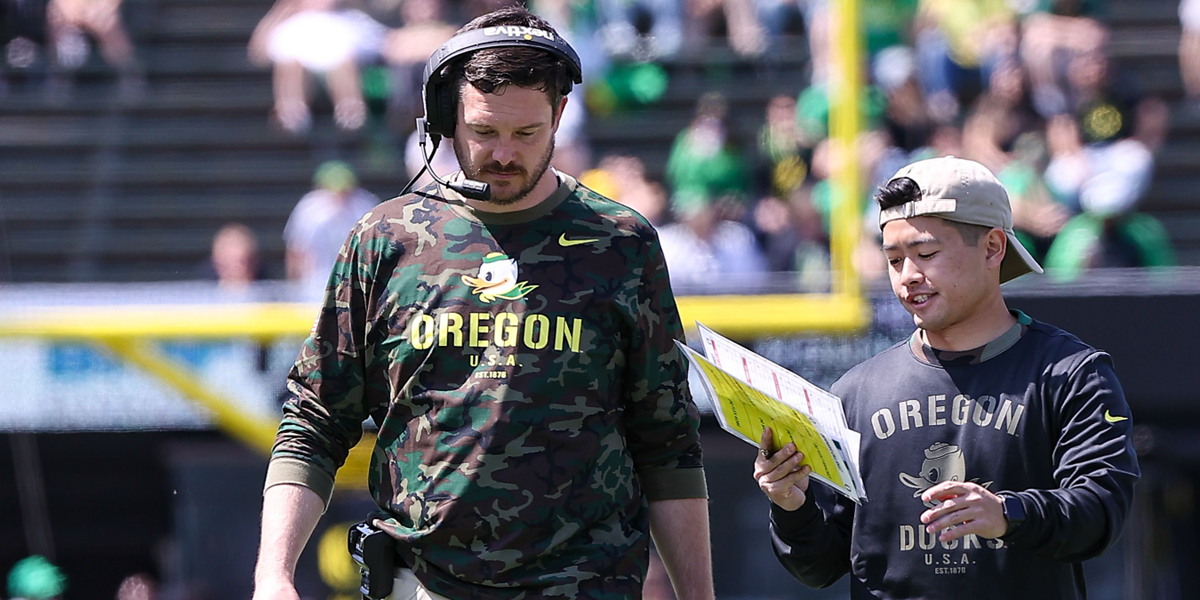 Lanning will face his former team and boss in week one.

The Ducks have another high-profile game before they kick off conference play — one that has flown under the radar. In week three, Oregon welcomes BYU to Autzen Stadium. The Cougars are loaded with an always-strong offensive line, and a very talented dual-threat quarterback, Jaren Hall. With the oddsmakers expecting Georgia to beat the Ducks in week one, this game could prove to be pivotal for Oregon’s Playoff chances.

Finally, the Ducks welcome the defending Pac-12 champs, Utah, to Autzen in November, in what could be a preview of the Pac-12 Championship Game. We all remember how Oregon’s previous two meetings went against the Utes. Utah should be just as good, if not better, this season. Cameron Rising is returning for his first full season as a starter, and Kyle Wittingham’s teams always have an elite defense.

Another blowout loss at the hands of the Utes would not be a good look for the program. It’s safe to say that the Ducks have November 19th circled in red on their calendars.

Oregon has a number of games that on its schedule that will be must-see TV in 2022. Which is the one you are looking forward to the most?