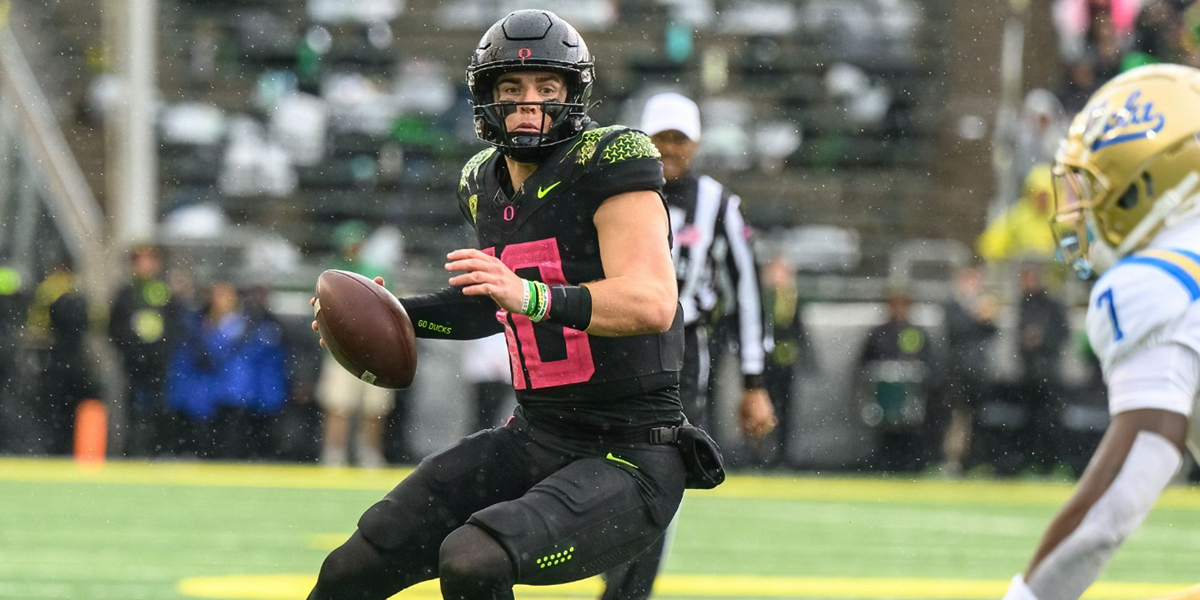 Bowl games aren’t what they used to be.

In the past, they were high-intensity matchups facing two evenly-matched teams in a game that would play a big role in determining a program’s trajectory moving into the following season.

Teams were generally at full strength, and it was the final chance for many college superstars to give a farewell performance before heading to the NFL.

That’s not the case anymore — for better or for worse — but that doesn’t mean bowl games can’t be enjoyable. Fans just have to alter their expectations. Bowl games are now an opportunity for little-used role players to make a name for themselves, and intriguing freshman to show what they are capable of.

Of all the games on the calendar this holiday season, the Holiday Bowl is one of the most fascinating.

It pits two teams — Oregon and North Carolina — that were once on the fringe of Playoff contention together. Both had disappointing endings to their seasons, with the Ducks losing two of their last three games, and the Tar Heels dropping their last three. Oregon fell short in two of its last three games.

But prior to those losses, both had gone on impressive win streaks, each fueled by a dominant offense and Heisman-contending quarterbacks. Both Bo Nix and Drake Maye are expected to play, which means this is one of the top quarterback matchups in all of bowl season.

This should be a barn-burner and an absolute thriller of a game. Both the Ducks and the Tar Heels can move the ball at will against just about any defense. With Bo Nix at full strength, Oregon had its best offense since Mark Helfrich and Marcus Mariota were in Eugene. And North Carolina isn’t far behind, with one of the best quarterback/wide receiver tandems in the nation in Maye and Josh Downs.

Despite the opt-outs and transfers, this game is undoubtedly going to be fun to watch. Neither team will be an exact representation of what it was throughout the season, but despite that, both will provide plenty of fireworks that will make for one of the best bowl games of the year.