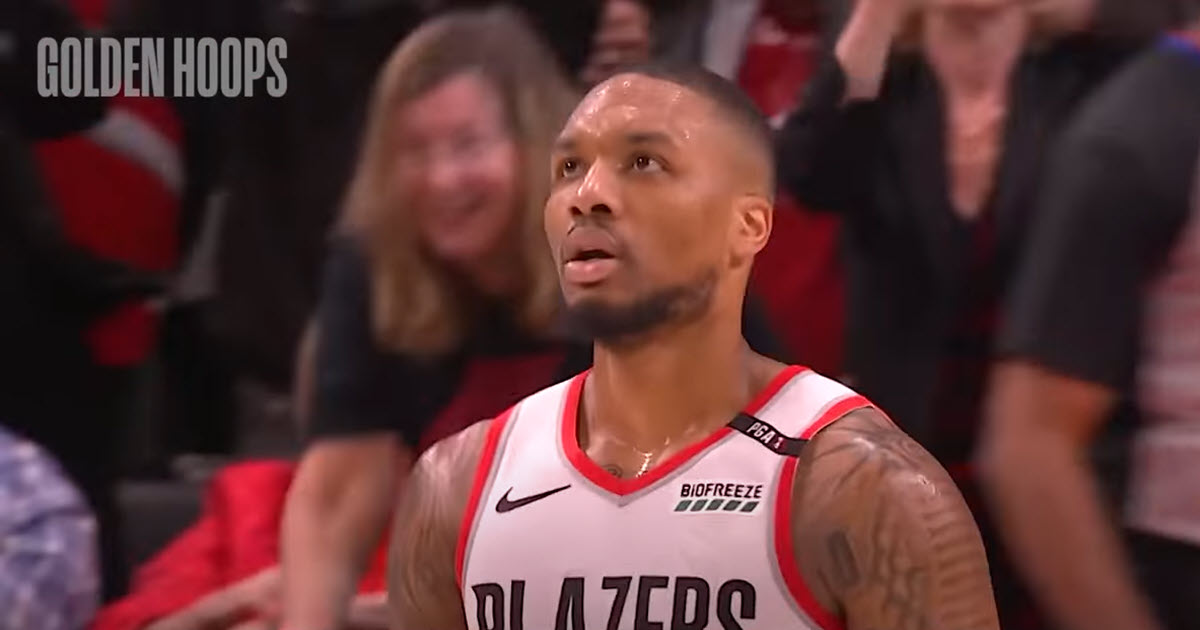 With both teams looking to make statements in 2023, January 8’s matchup between the Toronto Raptors and Portland Trail Blazers is set to be a pivotal early January matchup for both teams. The first of two matchups between the two in January as they’ll also meet back up in Portland later in the month on the 28th.

The Raptors Look to Get Going After a Slow Start

The Raptors looking to follow up their 48-win 2021-2022 season didn’t get off to the greatest of starts so far this in the 2022-23 season, and find themselves at 16-20 and fifth in the Atlantic Division as the end of December.

Star Pascal Siakam is having a career year for the Raptors after making the move to center this offseason, averaging 26.6 points, 8.5 rebounds, and 6.8 assists per game this season. He remains the Raptor’s best chance of winning an individual award this season with +15000 odds at Caesars Sportsbooks. Despite the slow start, the Raptors remain in the middle of the pack for NBA Championship title odds with at a consensus +4000 including on Caesars Sportsbooks, Bet365, and DraftKings. Since winning the NBA Finals in the 2018-19 season, the Raptors have not had the same level of success, losing in the Eastern Conference Semifinals in the 2019-20 season, missing the playoffs in 2020-21, and losing in the Eastern Conference first round last season to the Philadelphia 76ers.

Raptors fans can bet on the game and more on the top sports betting sites in Ontario.

Trail Blazers Looking to Get Back to Winning Ways

The Trail Blazers, on the other hand, find themselves second in the Northwest Division currently with a 18-17 overall record. After starting with championship odds around +8000, they have worked their up to as high as +5000 on bet365 and +5500 on Caesars. Their current consensus odds to win the Northwest Division sit at +450, behind the Nuggets (-143) and Timberwolves (+175).

It’s a good start for the Trail Blazers who went 27-55 in 2021-22, their second losing season in three years after going 35-39 in the 2019-20 season. Despite that losing record, the Trail Blazers still made the playoffs that season in the midst of an eight-year streak of making the NBA’s postseason. Their poor 2021-22 season resulted in their first missed trip to the playoffs since 2012-23.

Lillard leads the Trail Blazers with 27.5 points per game and is joined by Anfernee Simons and Jerami Grant as players averaging 20 or more points for Portland this season. Center Jusuf Nurkic has also put together a solid season, averaging 14.8 points and 9.9 rebounds per contest this season. Lillard’s MVP odds currently sit at +6000 on Caesars. Jusuf Nurkic is crucial for Portland in the post.

During the 2021-22 season, the two teams met in November and January, both contests being won by the Trail Blazers. On November 15, the Raptors traveled to Portland, falling 118-113 in due part to then Trail Blazers shooting guard CJ McCollum scoring 29 points while Damian Lillard contributed 24 points and Larry Nance Jr contributed 15. In January, the Raptors failed to return the favor, losing 114-105, this time falling to a more complete team effort from Portland with five different Trail Blazers contributing double-digit efforts.

Since the 2018-19 season, the Raptors have just been above .500 against the Pacific Division, going a combined 21-20. In that same time period, they have struggled against the Trail Blazers going 2-6, and have lost each of the last five.

With all that, the upcoming matchup between the Raptors and Trail Blazers promises to be a high-quality matchup between two evenly matched-teams. With two of the slowest-paced, lowest-scoring teams in the league, the over/under in the matchup could be especially intriguing to bettors.

What Oregon Can Learn From the CFP
Oregon Ducks Football: Biggest Winners of the Holiday Bowl
Ducks' Thrilling Holiday Bowl Win the Perfect Christmas Gift
Should the Ducks Fly With the Freakish 5-Star Athlete, Nyckoles Harbor?
2022 Holiday Bowl: The Luck of Duck Comes From Pluck
Five Non-Starters to Watch In Today's Holiday Bowl