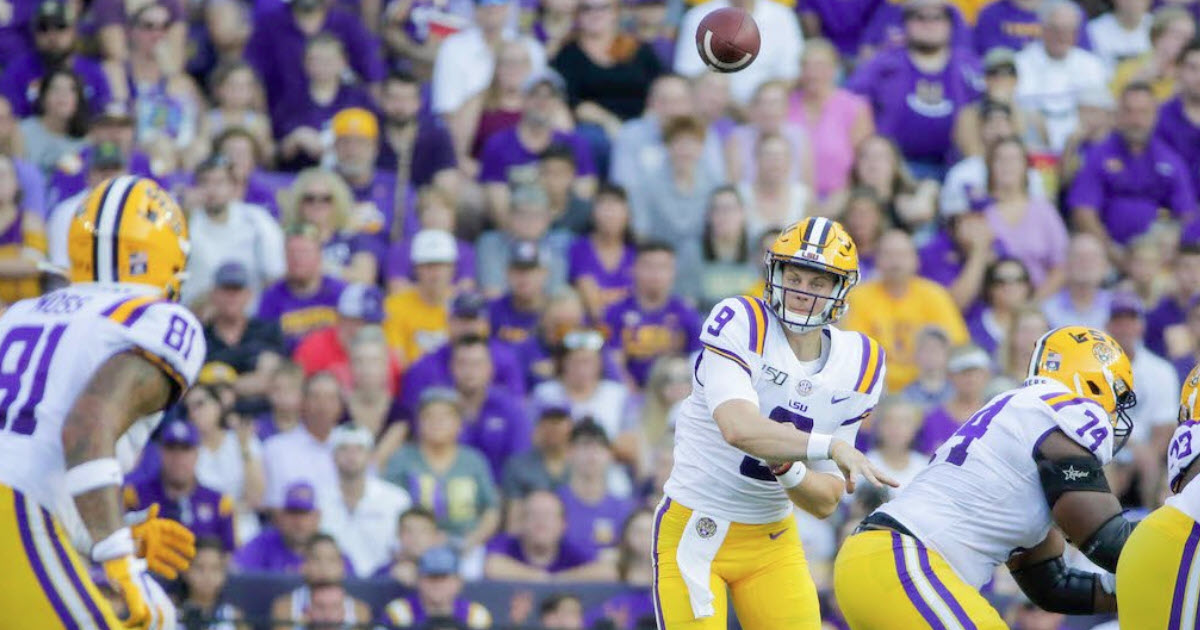 Does location play a part in becoming a National Champion in college football?

I reflected on the geography and did a rapid study of the last 20 years and those who had won NCAA football national championships. The conclusion was shocking, as 90% of those who have won national championships in the last twenty years are all in states/cities below the 37th latitude (going east to west across the United States: North Carolina, Tennessee, Arkansas, Oklahoma, New Mexico, Arizona, southern California and all states south of those).

There is only one school above the 37th latitude who has won a national championship (twice) in the last twenty years: Ohio State. All the other schools are in the south! The 90% that comprise the NCAA champions are southern teams: USC, Oklahoma, Texas, LSU, Alabama, Auburn, Florida, Florida State, Clemson. Maps of the World

How fascinating is this?!

No other northern schools other than Ohio State. None. Not Penn State. Not Michigan. Not Nebraska. Not Washington. Nobody but Ohio State has won of all the northern states, and only twice in twenty years! So, when people start complaining about Chip Kelly and his offense, or when they complain about Mark Helfrich, while  both of these guys were in the national championship game… and one was a field goal away from a championship, it shows how unique both of these coaches and their teams were for getting so far as a team from the northern part of the United States.

So, I started to compare other NCAA sports (hockey, soccer, etc.) and champions, and I came to two observations: 1) ease of using a practice field throughout the whole year at lower levels of competition, when compared to the rest of the country is an advantage; note that basketball generally is played indoors at competitive levels; 2) where the playoff games are played: the BCS bowl system is Pasadena, CA, Arizona, Texas, Louisiana, Georgia–southern climes; then consider NCAA basketball and the diversity in playoff locations, and the diversity of national champions (Michigan State, Syracuse, Virginia, etc).

Question: Is there a correlation between Oregon getting an indoor practice facility and wins?

If so, what would you think the difference would have been versus no indoor practice facility? Think the Mo Center at Oregon made a difference?

Conclusion: The natural climate of the south makes it easier for players to practice football throughout the whole year, and this creates a bigger pool of talent: more practice=more talent. Playoff games correspond to interest, and local games promote interest. For Pac-12 North teams, I think the best that can be hoped for is that the Las Vegas dome has to be included in playoff games in the future for us to have a chance every once in awhile to break the 90% ceiling of the south. I’m suggesting that northern teams need to be given geographical advantages akin to southern teams playing in Texas, or in Atlanta or Louisiana (LSU playing at home this year). Johnny Johnson and the Ducks have to go to Texas to play LSU and Auburn?

Dome stadiums in the north where fans can easily access need to be considered for any goal of parity: Detroit, New York, etc. The whole BCS system playoff system is south driven because of tourism. Basketball has its tournaments all over the country, and its representation is diverse as well.

The southern teams in football have to be forced out of their comfort zone and travel!