A recent report by sportsbettingdime.com shows that, with the COVID-19 pandemic, college football attendance could drop by an average of 74 percent. At Oregon, a 74-percent decline means an average attendance of 13,933.

Yikes. Imagine a rip-roaring, louder than hell Autzen Stadium only playing at 25 percent of its capacity. That is like taking a sold-out Matthew Knight Arena and lightly sprinkling the fans — like parmesan on chicken alfredo — around a now seemingly cavernous Autzen Stadium.

But football in front of small crowds at Autzen is not unprecedented. As a 1992 North Eugene High School alumnus, I recall going to Eugene District 4j’s high school football games back in the ’80s and early ’90s. It was a very, for lack of a better term, “hallowed” experience. The place was just way too big. Going on road games to high school stadiums in Springfield, at Willamette HS, and the Coos Bay area schools made for a much better environment. 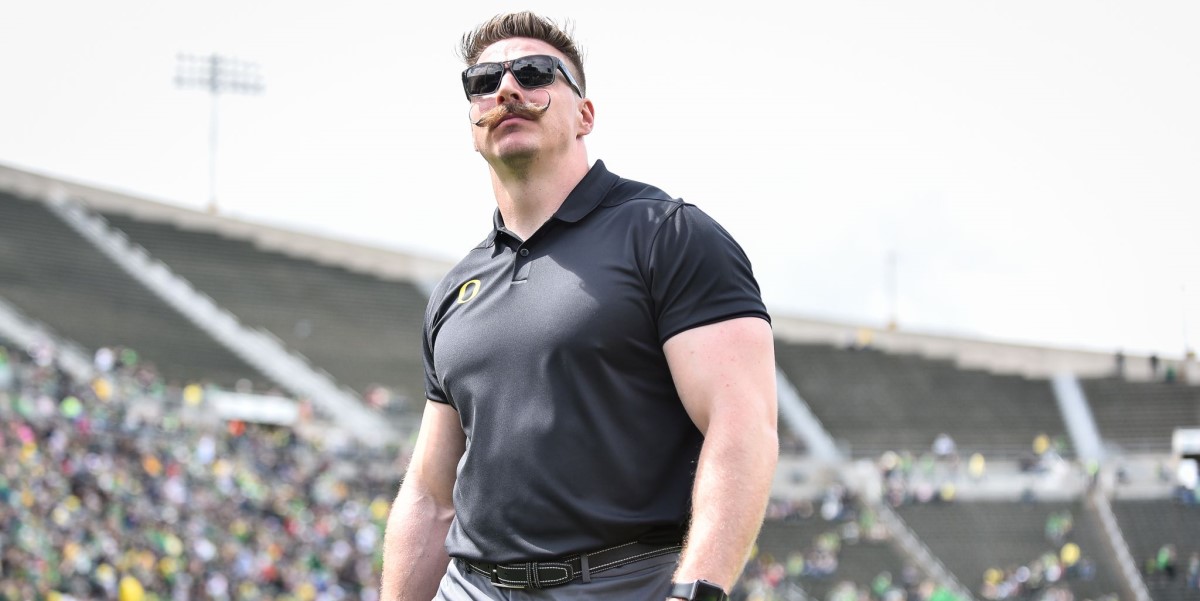 The in game experience at Autzen may well expose plenty of empty seats behind the coaches roaming the sidelines.

Of course, some of you are thinking, “Well no duh, that’s high school football. I get it, but to think of the Ducks playing in front of such a small home crowd will be an unprecedented experience.”

The inner greybeard in me (still five years away) can recall a time when it was not that strange for the Ducks to play in front of crowds of around 13,933 fans. In fact, I went to two such games in 1982, the last year this ever happened. The good seats along the sideline had a decent number of fans, as well as the GA cheap seat in the endzones. But each corner of the stadium, aside from a handful of people stretching out, typically had four or five completely empty sections.

Oregon games at Autzen Stadium with fewer than 20,000 fans:

I recall a game in which the Ducks were running a free team poster promotion. My elementary school friends and I snagged as many as we could and then went to stand on the rim above those empty sections. We folded the posters into gigantic paper airplanes and then tossed them down over the empty sections to see whose plane would go the furthest.

Then we ran down to collect the planes to try it again, and we repeated this until some bored security personnel told us to stop. There was really no good reason to tell us to stop. I guess it was one of those “it’s all fun and games until somebody loses an eye” types of situations. 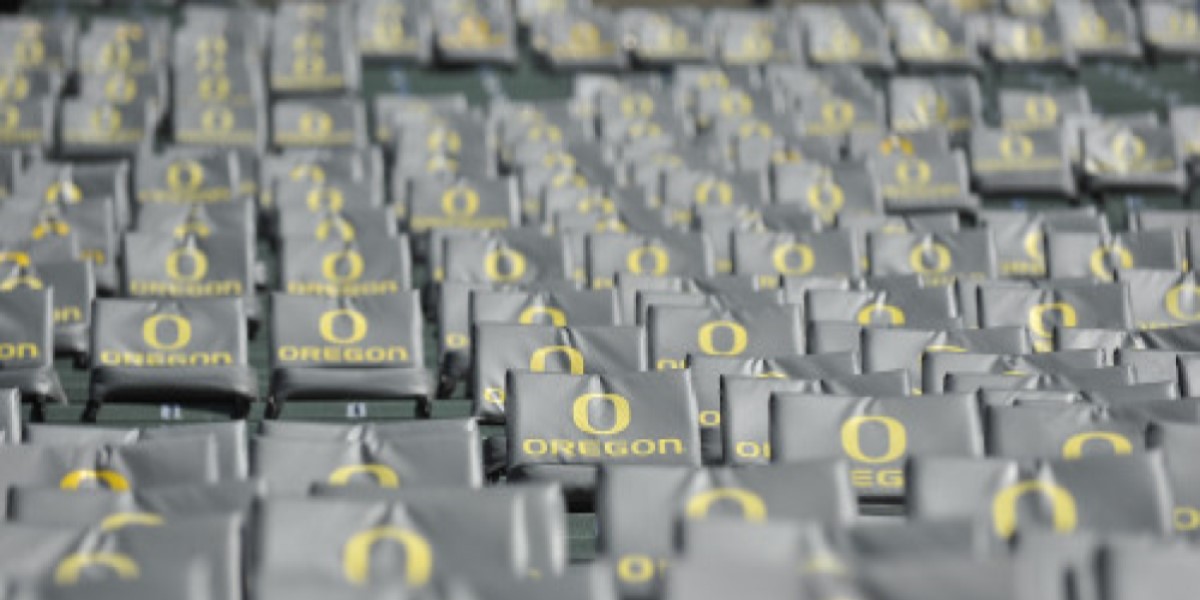 It’s been a long, long time since empty seats at Autzen have had an opportunity to take in a game.

Now, here we are in 2020 where it’s all fun and games until somebody catches COVID-19. Who knows exactly what the 2020 college football season holds in store for us? Perhaps Oregon will play at home with only 13,933 fans. And if so, bring it on.

Unlike the traditional blue-blooded royalty types such as Alabama, LSU, Ohio State, Oklahoma, etc. — who’ve probably never had a spring game with only 13,933 fans — part of the proud tradition of Oregon Football is that unlike those old money programs, we came from nothing. It did not take a pandemic for us to play in front of 13k, it just took the Ducks being the Ducks.

The Ducks, “football’s future,” have come a long, long way since then, as Oregon is the first, and perhaps the only, new breed of college football blueblood.