It was an impressive streak, to be sure. But as they say, all good things must come to an end. And so, no matter how many points the two NFL teams end up scoring in Super Bowl 55, one thing’s for certain: there won’t be any Oregon Duck alumni in either lineup alongside those two premier quarterbacks.

For the first time in a decade, the Super Bowl will be a no-fly zone for Ducks. Over the past nine NFL seasons, the safest of Vegas Super Bowl bets was that there would be a former Oregon player in one of the team’s lineups.

Keeping the streak alive ended on three fronts during the NFL Divisional Round Playoffs. The New Orleans Saints and wide receiver Juwan Johnson lost 30-20 to the Tampa Bay Buccaneers. The Cleveland Browns and cornerback Terrance Mitchell fell 22-17 to the Kansas City Chiefs. The Los Angeles Rams went three-deep in former Ducks — EDGE Justin Hollins, cornerback Troy Hill and tight end Johnny Mundt — but they suffered a 32-18 setback at the hands of the Green Bay Packers.

Rather than dwell on the end of the streak, let’s take a few moments to savor the nine-year sensational run of Ducks who put Oregon football on the field and on the map in the NFL’s biggest game. One entire side of the NFC champion 49ers starting defensive line in their 31-20 loss to the Chiefs was former Ducks. Buckner enjoyed a particularly strong game, as he recorded 1.5 sacks, three quarterback hits and six tackles, including one for a loss. Armstead concluded the game with three tackles, two of them solo, and a QB hit.

Chung started the game for the Patriots and won his third Super Bowl ring in the Pats’ 13-3 win over the Los Angeles Rams, but he paid a tough price for this one. Chung, whose day included four tackles and one pass defended, left in the third quarter with a broken arm. Mundt made one special teams tackle. Hill was on the field for 18 plays, but didn’t figure in the stats.

Blount carried the ball 14 times for a game-high 90 yards, including a 21-yard TD in Philly’s 41-33 win over the Patriots. Barner returned three kicks for a 24.33-yard average. Walker saw action in 12 games as a rookie with the Eagles, but didn’t play in the Super Bowl. Chung made a game-high 10 tackles in a losing cause for New England. LeGarrette Blount had a superb career with the Patriots.

Blount ran 11 times for 31 yards and lost a fumble in New England’s 34-28 overtime win over the Atlanta Falcons. Chung tied for the team lead with six tackles and defended two passes.

Ward picked off a pass and recovered a fumble during Denver’s 24-10 win over the Carolina Panthers. He also tied for the game lead with seven tackles. Stewart rushed for 29 yards and scored on a one-yard run. Dickson started in Carolina’s double tight end set.

Blount carried the ball 14 times for 40 yards as the Pats edged the Seattle Seahawks 28-24. Chung made one tackle. Unger was Seattle’s starting center. 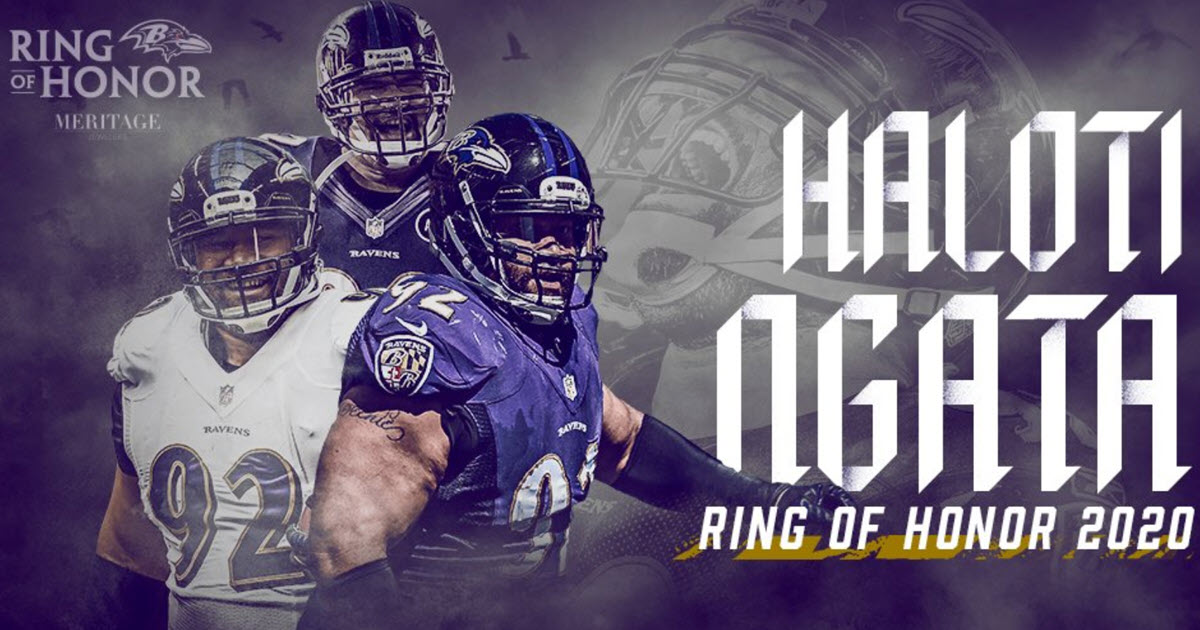 Haloti Ngata is one of the all-time greats.

Ngata made two tackles and one QB hit during Baltimore’s 34-31 win over the 49ers. Dickson caught two passes for 37 yards. Patrick Chung has been in SO MANY Super Bowls!

Paysinger made two tackles as the Giants beat the Patriots 21-17. Chung made six tackles and defended a pass.

While it is a shame that there are no Ducks are in the biggest of NFL games this year, I have confidence that with the recruiting of Coach Mario Cristobal, the Ducks will be in for another very long streak.

Announcement: FishDuck is going to four days a week for a few months, (Sunday-Monday-Wednesday-Friday) and the next article will be tomorrow. (This was a special “extra” for readers) Go to the forum for more topics and Oregon Sports News!