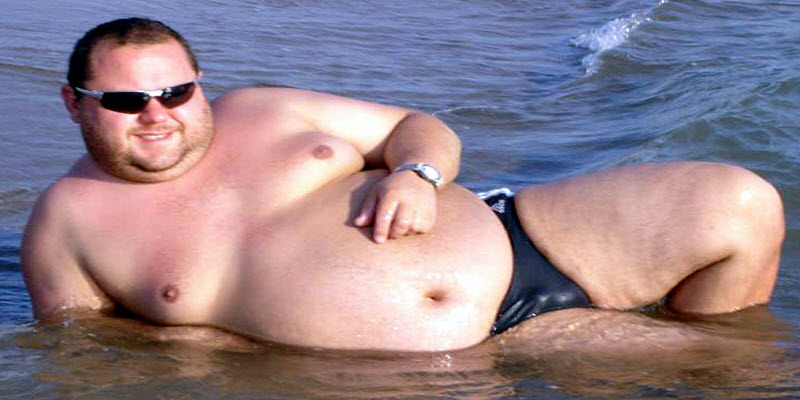 This is the third annual preseason report on teams that I don’t think are going to live up to the hype. Why bother to read another preseason projection? So far — for 2013 and 2014 — I’m 5 for 6 in picking overrated teams. And this is the swimsuit edition. Or is that “addition” — hard to know in this case.

I was perfect in 2013 when I picked on tOhio State, Texas A&M and Notre Dame. They all finished well below their rankings in the preseason polls — an average of nine positions lower to be exact. When pressed by OSU fans on how many games I thought the Buckeyes would lose, I even hit the right number — two. Too bad it didn’t go that way in 2014.

The results weren’t so consistent in 2014, however. I picked Oklahoma, Alabama and tOSU (again). I thought I had it nailed when Ohio State (preseason No. 5) lost to Va Tech early on and QB Braxton Miller went down, but — oops — we all know how that one ended up.

Picked second in the preseason polls and ending up fourth, Alabama was a moderate success. Oklahoma did me proud by starting out at No. 4 and ending up in the “others receiving votes” category in the No. 35 position.

So, thanks to the Sooners I again ended up with my selected teams coming in an average of about nine places below preseason — not that it makes up for the miss on Ohio State.

With that preface, fat cat programs ready to take a dive is the subject of this week’s Three-and-Out.

1. No. 8 Florida State. In 2014 the Seminoles barely beat too many mediocre teams. So what are they going to do in 2015 without spiritual leader Jameis Winston? They have imported Everett Golson from Notre Dame as a new spiritual leader, but it may not be enough. They must also replace record-setting receiver Rashad Green, Mackey Award-winning tight end Nick O’Leary and four graduated seniors from their offensive line. Well, they’ve at least used up their eligibility anyway.

The Seminoles are already on the diving board.

To make things worse, the Seminoles’ leading running back (Dalvin Cook) is suspended indefinitely for punching out a woman, and the team has to be undergoing a bit of an identity crisis as the president of the university has ordered Coach Jimbo Fisher to keep the players completely away from bars — and who knows what else — in an effort to clean up the team’s image. I can see a lot of the players asking themselves just what the (expletive deleted) they came to college for in the first place.

Throw in suspect linebacker play and what has been a weak pass rush, and it is difficult to see the Seminoles as a Top Ten team. It may still be possible for them to come out looking better than they are — again — as there aren’t a lot of major challenges in the ACC, and their nonconference slate includes Texas State, South Florida, Chattanooga and “taking-an-eight-count” Florida.

2. No. 3 Alabama. Alabama must replace its quarterback, three of five starting offensive linemen, its number four all-time leading rusher and its top three receivers, including Heisman finalist Amari Cooper. To make matters worse for the Crimson Tide, Lane Kiffin returns as offensive coordinator. Alabama recruits well every year, so there are no doubt some great young up-and-comers, but it still looks like a recipe for disaster to me. The hurry-up is here to stay, but at Alabama size still matters.

The defensive side of the ball should be better than the offense, with a strong front seven, although the secondary is a little suspect. And with more and more teams going to the spread offense, that could be fatal, especially if the offense has trouble staying on the field.

Also missing is some of the SEC West mystique. With the five top SEC West teams losing bowl games last year, getting the benefit of the doubt is doubtful. With the need to retool the offense and a known tool as offensive coordinator, it just seems highly unlikely that the Tide will actually improve on last year’s No. 4 finish.

3. A Tough Choice. There’s so much to choose from for one more team that may not live up to the hype. Baylor at No. 4 is tempting, because there should be no way that the selection committee allows the Bears in the final four with a nonconference schedule of SMU, Rice and Lamar — and no conference championship to endure. They are practically guaranteed to slip to at least No. 5 just on principle alone.

Auburn at No. 7 and Georgia at No. 9 have issues, and Notre Dame at No. 11 is a sure bet to be overranked just because of the abundance of Lou Holtz disciples in the world, if for no other reason. But at the end of the year, somebody has to remain in the Top Ten, and these teams probably have as good a shot as any.

So I have to go with a relatively known quantity, and that is, of course, USC at No. 10. I’ve written quite a bit about USC in previous articles, so there’s no need to go into a lot of detail. The Trojans and Steve Sarkisian have a proven ability to blow games and they’ve got a tough enough schedule to give them many opportunities to do just that. The Trojans think they’re ready to strut their stuff.

An underlying challenge for the Trojans is that they may just recruit a little too well. You have to suspect that some of those five stars might be just a little on the high maintenance side — and too many players are gone after three years, which has to hamper leadership development. And they’re trying to live up to a heritage of dominance at a time when the rest of the Pac-12 Conference has (at least) caught up with them.

Beyond that, the Trojans seem to be carrying a lot of confidence into this season, and for the Men of Troy pride so often comes just before the fall — and I’m not talking autumn here, if you know what I mean.

So there you have it – take it to Vegas at your own risk.

[A postscript — Due to travel I wrote this piece during last week, so it does not reflect the weekend antics of Trojan Coach Steve Sarkisian. Now he has that along with a messy divorce to deal with — while coaching a team to a national championship?]