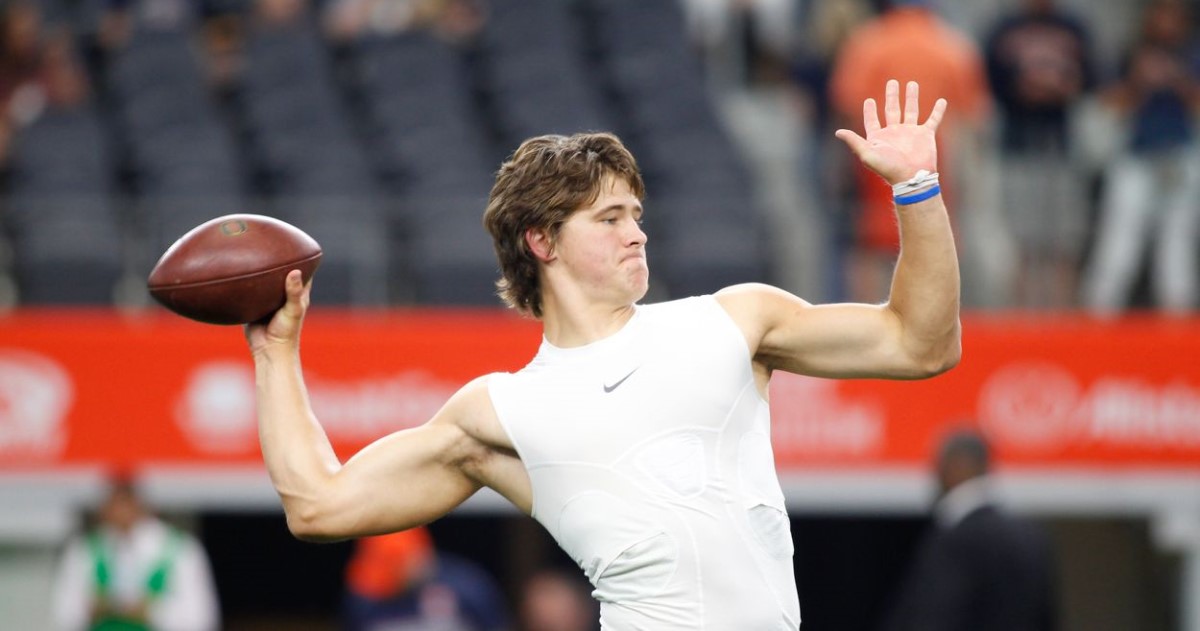 Perhaps it is the long cold winters I spend up here in eastern Washington, but the grouch in me has returned. It’s been a while, but like a broken record, I’m placing Oregon’s offense inconsistencies once again on Mario Cristobal’s shoulders.

Having not been kind to Cristobal in the way he had handled the Oregon offense with the uber-talented Justin Herbert under center, Herbert’s recent accolade of being named the NFL’s rookie of the year was the icing on the cake to a position I’ve held…

Now before people get all upset with me for putting down Mario, I will once again reiterate what I’ve said several times before. I love everything that Cristobal has done with the Oregon football Program except for how he’s handled the offense. I love the leadership, energy, recruiting, “family” atmosphere, DC hires, etc.. I just don’t like how he’s been so stubbornly lackluster when it comes to the offense. 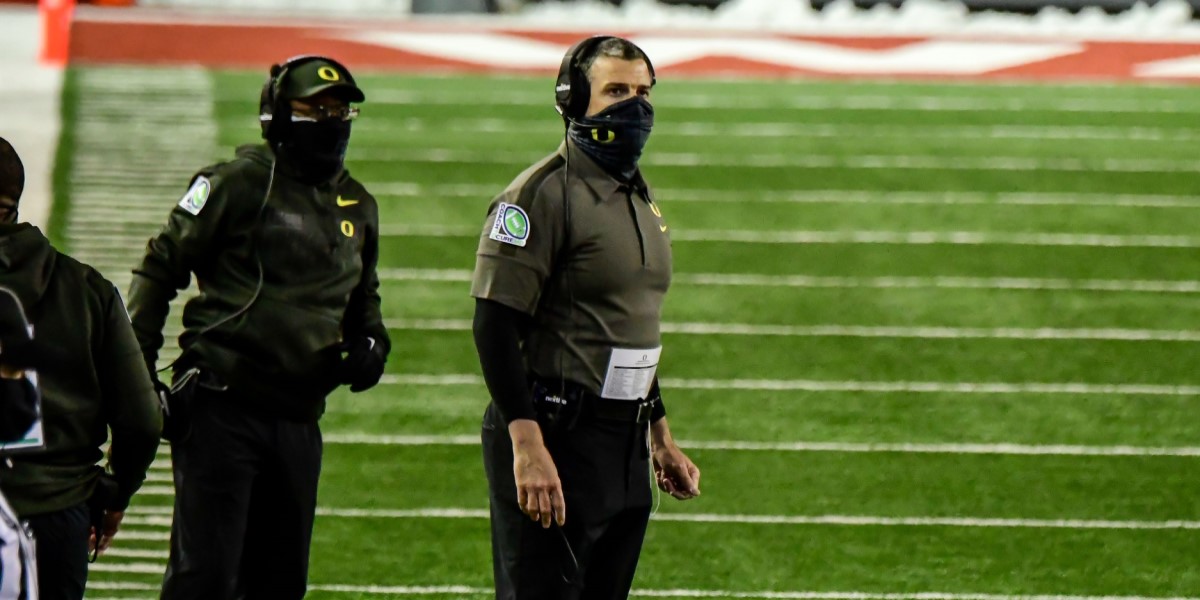 Mario Cristobal just needs to get his hands off of Oregon’s offense.

He’s so enamored with his pet position, offensive line, that it seems his first priority is to establish dominance in the trenches rather than putting points on the board. Quite simply, he’d rather play tough than smart. That might have been how one of his former schools, Alabama, won a decade ago, but not today.

Alabama is now a high-flying offensive juggernaut (remember those days Oregon fans?), not the once conservative ball-control offense that was complimented by a suffocating defense. Simply put, Mario needs to get with the times. The SEC used to hardly ever produce NFL caliber quarterbacks compared to the Pac-10/12, but those days are long gone. After all, the two QB’s picked ahead of Herbert hailed from the SEC.

Had Herbert’s play been complemented with competent offensive coaching during his junior and senior seasons, had he been “coached up,” rather than “coached down,” I believe he would have been the sure-fire No. 1 draft pick in the 2020 NFL Draft. His stats, while very good, would have been gaudy. Aside from stats, his physical tools, arm, size, and mobility are all at the elite NFL level.

Lucky for Herbert, in being drafted at No. 6, he went to the Chargers and not the Bengals. The Chargers are the better team and organization, as well as his childhood dream team. 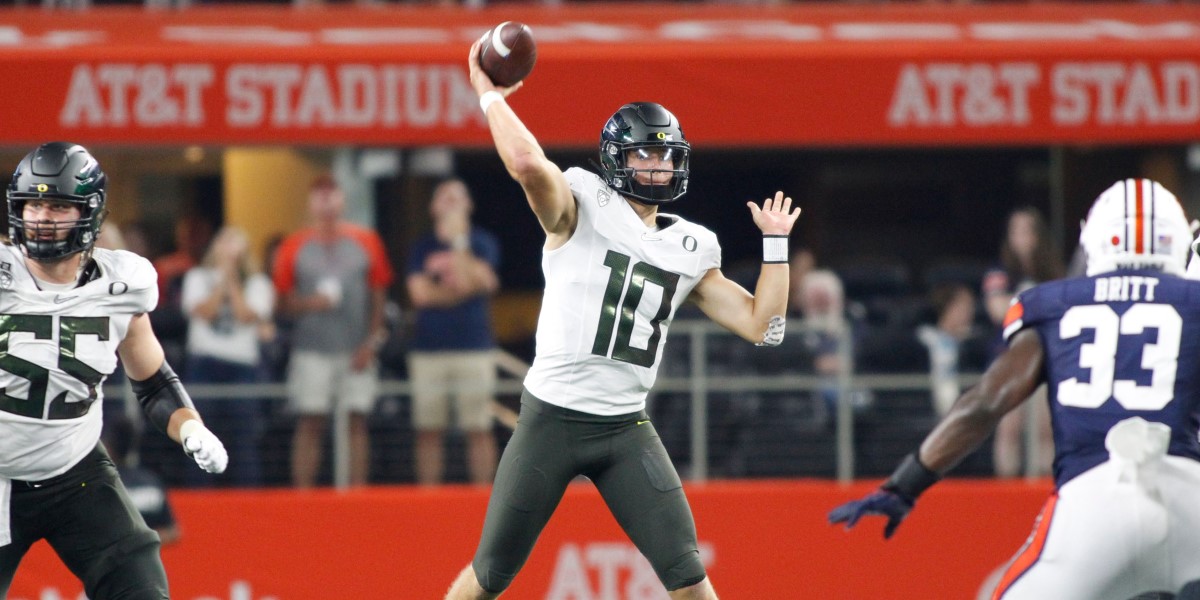 Herbert should have been the No. 1 draft pick.

I’ve harped on this topic long and hard, and I’ll continue to do so. It’s so obvious to all, casual fans, hardcore fans, college football analysts, etc., that Oregon’s offense has become unimaginative, boring, and easy to defend.

Please Mario, in the same vain you let your defensive coordinators have free reign to coach as they please, we beg you to do the same with the Oregon offense. Let Joe Moorhead have complete freedom to gobble up as many yards and score as many points as possible. Stop lining up in that dang pistol formation on 4th and 1. and speaking of the pistol, go ahead and ditch that disaster altogether.

I’m hoping new defensive coordinator Tim DeRuyter will have Mario’s ear for a moment, and say, “Hey Mario, I couldn’t wait to play you guys and your mediocre offense. The conservative nature, the predictability, and overall ineptness made it such a joy.“

Again Cristobal, look at what your mentor (arguably college football’s best coach ever) is doing at Alabama. If he can change, so can you.

(My previous articles being critical of the Cristobal offense are here, here, and here.)